Clawed Collectibles is an online gallery of the winnings of "Simon Claw". Simon is known for his expertise with arcade skill testers - particularly claw machines. His insane win rate has lead to an uproar within the arcade owner community. He has not been seen since November 2019. No one knows whether he went into hiding for his own safety, or whether this was the work of a disgruntled arcade owner. The below items are just a few of his many winnings which were discovered in his abandoned house. Although they look static, it is rumoured that they have a life of their own...

The "Electric Mouse" is allegedly one of Simon's last winnings before he went missing. It is dressed in a green kimono and is holding a cup of Matcha Green Tea. This was one of Simon's favourite beverages according to a reliable source who wished to remain anonymous. The "Electric Mouse" may appear cute and innocent, but be warned that it is rumoured to be able to produce lethal lightning bolts when aggrevated. 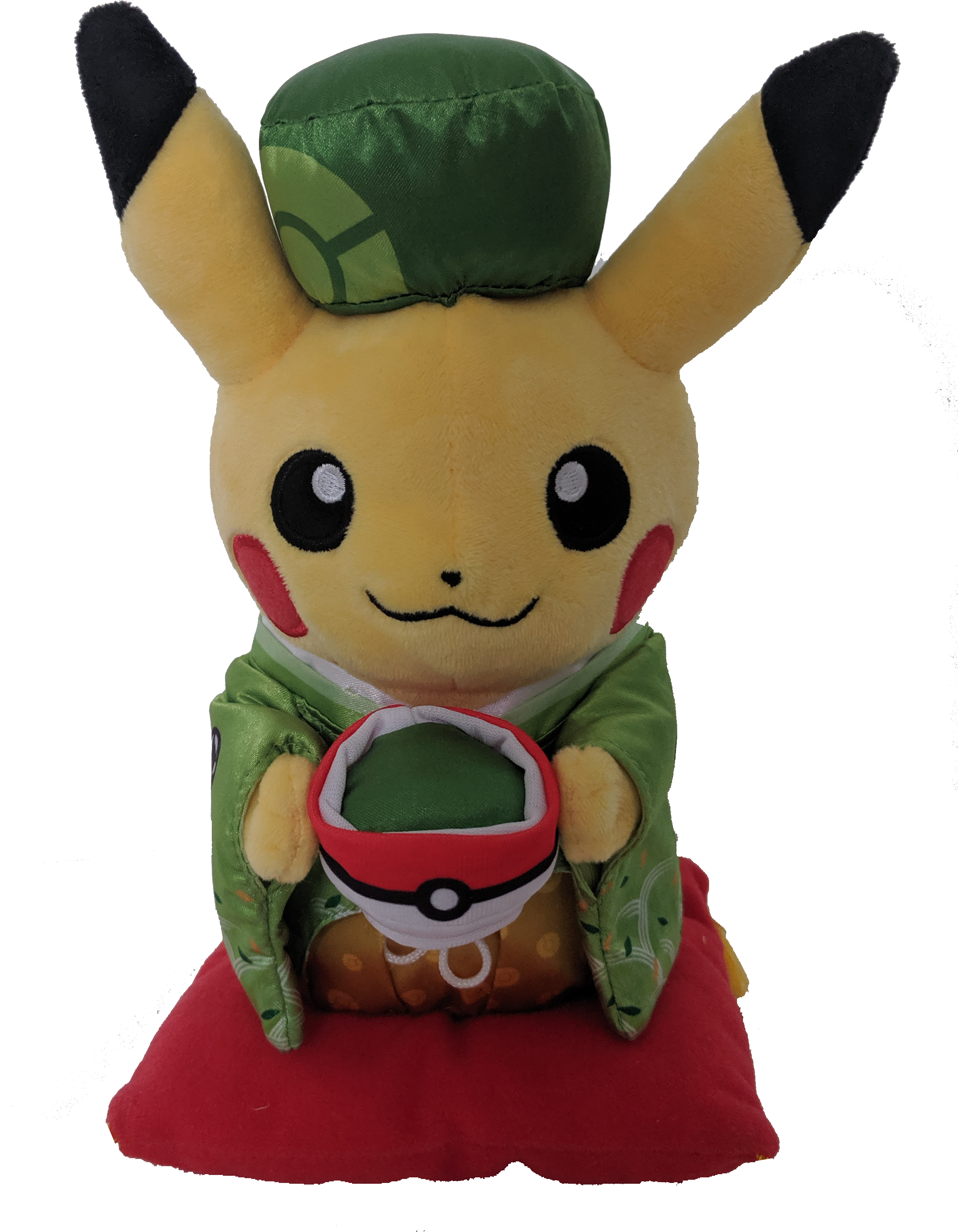 This small, pink worm might appear big in photographs, but in real life it is only a petite 15cm tall. This glow worm was picked up at a small arcade in Auckland, New Zealand during Simon's travels in 2017. It is inspired by the glow worm caves that can be found in this region. Simon also brought home a blue version of the glow worm, but this one now lives at his partner's home. At night time, it is believed that the two worms meet up when everyone else is asleep. 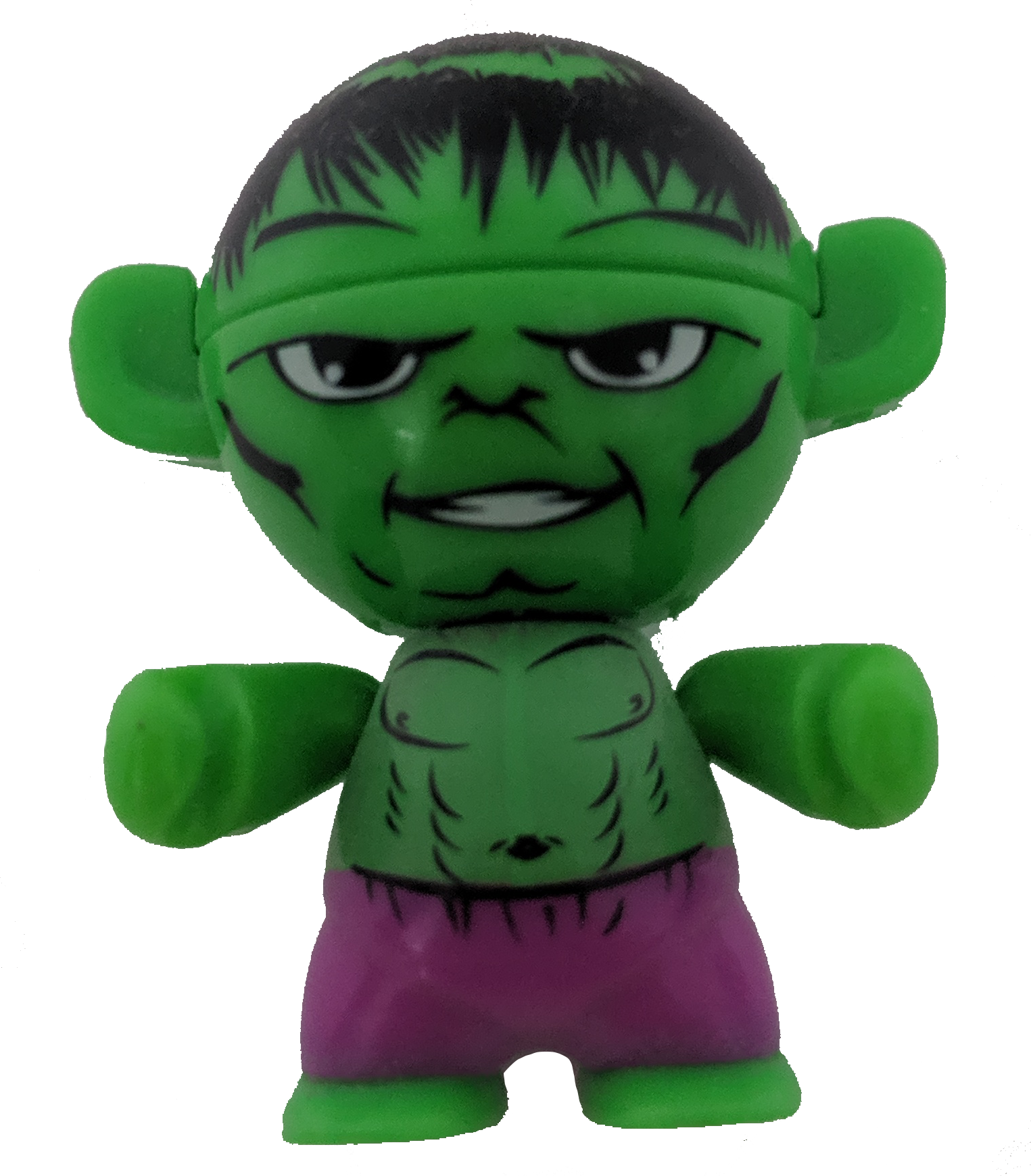 "Green Guy" is one of Simon's more unremarkable winnings (according to the man himself). Approximately 5cm tall, he is green in colour (as his name suggests) and sports a pair of purple shorts with no shirt. No one knows where his shirt went or why he doesn't choose to wear one. Although the "Green Guy" has a bad temper, he has many friends including the Lord of Thunder, Fe-Male and Insect Man.

The "Fire Boi" is an orange creature with fire at the end of his tail. Simon picked this "Fire Boi" in exchange for a few thousand tickets after a winning streak at the arcade one night. Although there was an abundance of choice of what to redeem his tickets for, Simon couldn't look past the cute smile and blue-green eyes of the "Fire Boi". Although cute in appearance, as his name suggests, "Fire Boi" apparently has the ability to breathe fire when provoked. 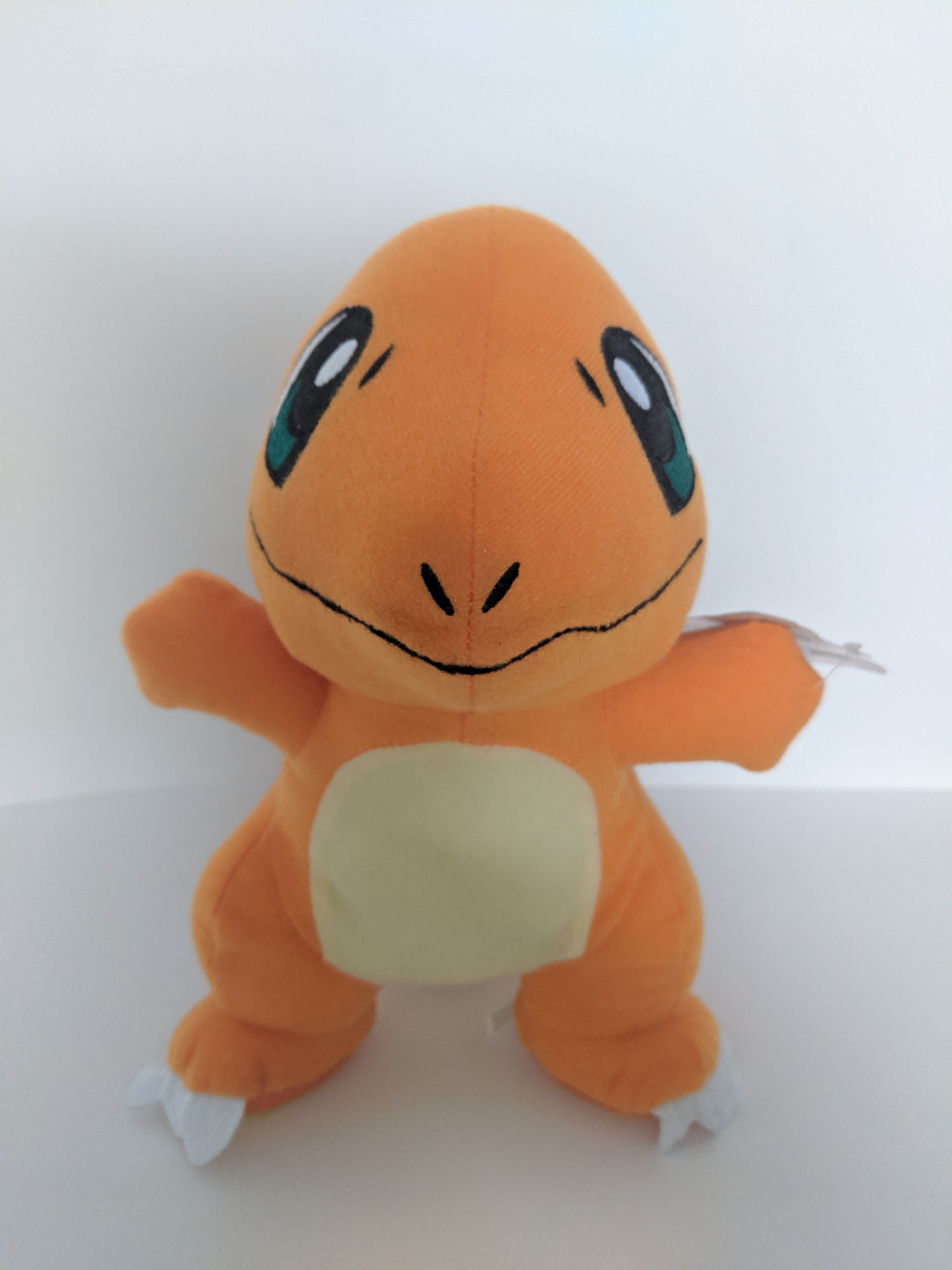 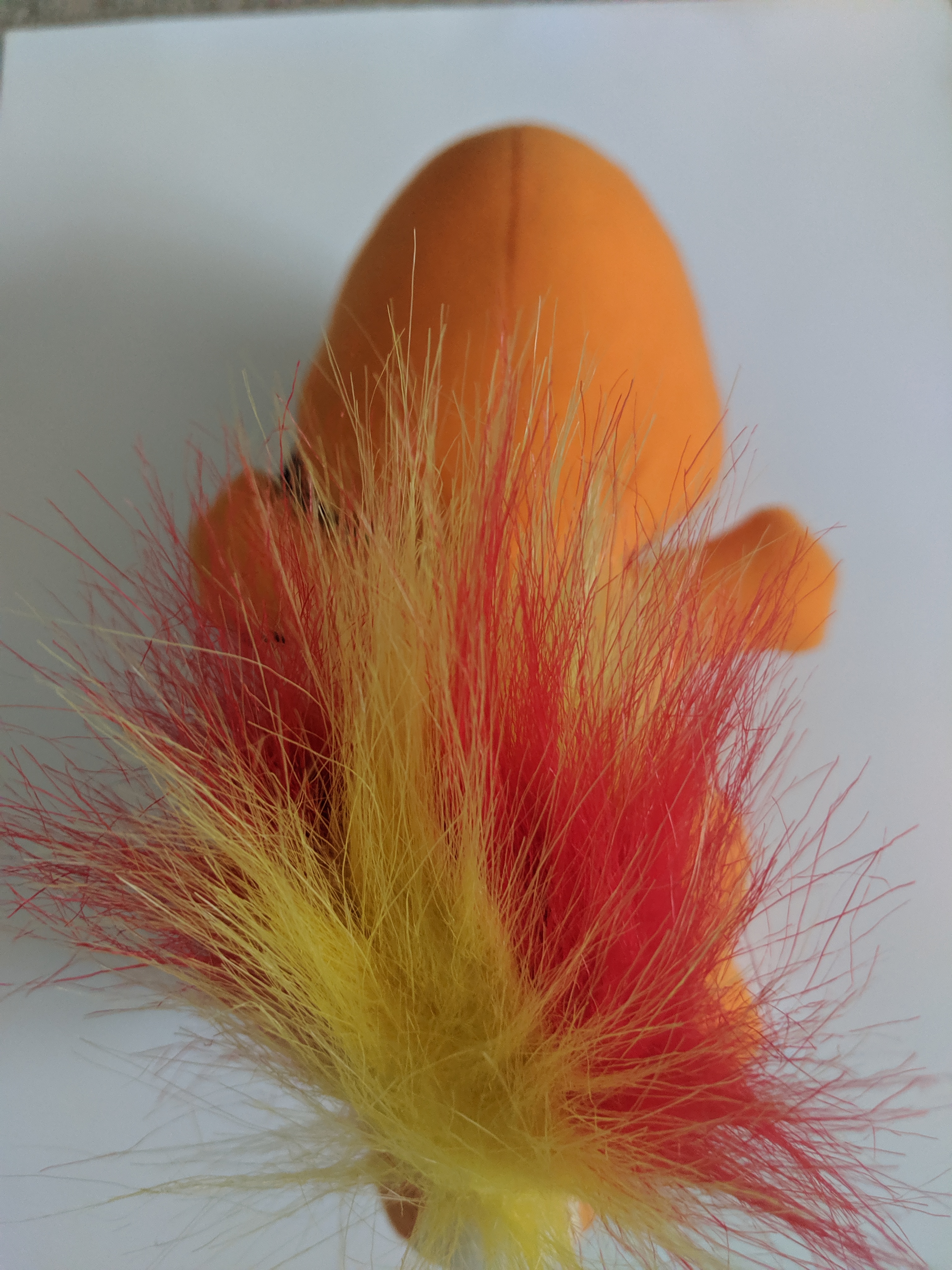 "Crococat" is a unique creature that is half crocodile and half cat. She has three whiskers either side of her face and a bright, yellow nose. Although she is half crocodile, she is not even half as scary as a real crocodile. In fact, "Crococat" is one of the friendliest members of Simon's collection. "Crococat" is a rare species which can not be found in many arcades across the globe. It is unknown where Simon was able to luckily pick up this "Crococat".

What's so special about Peter? We actually have no idea, and we're not too sure why this teenager from New York warrants his own figurine. We're also not too sure why Simon has decided to keep "Plain Peter" in his collection... perhaps Peter has a secret identity that we don't know about? Nevertheless, we have concluded that Simon must have kept this figurine in his collection for a special reason, but that reason is yet to be determined. 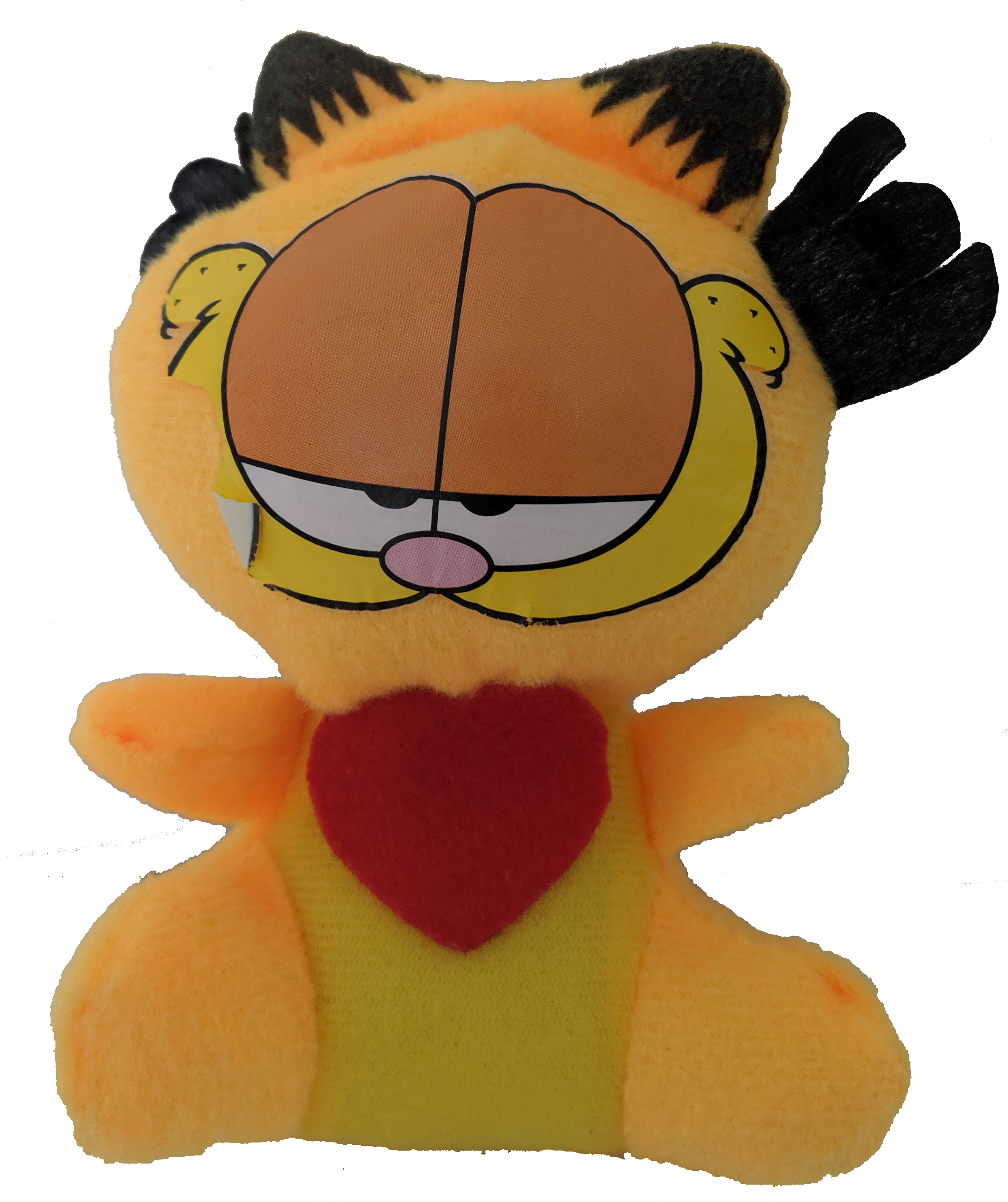 "Heart Cat" may have a slightly creepy smile, but he makes up for it with his big heart. His heart is visible on the front of him, just under his head. "Heart Cat" enjoys eating his favourite food all day, which is lasagna. Upon inspection of Simon's house, an abundance of frozen lasagna was found in his freezer. We assume that this supply was to keep "Heart Cat" happy while Simon is away at work during the day.

"Relaxed Bear" is known to be the most care-free, stress-free bear in the entire world. This bear is super fluffy and soft, and has a hidden zipper for storing any small goods that you may need a safe location for. Simon only owns the white version, but many have reported that there is also a pink version of the "Relaxed Bear" available for grabs at some arcades. When no one is home, "Relaxed Bear" apparently spends its time sleeping and eating an abundance of desserts. 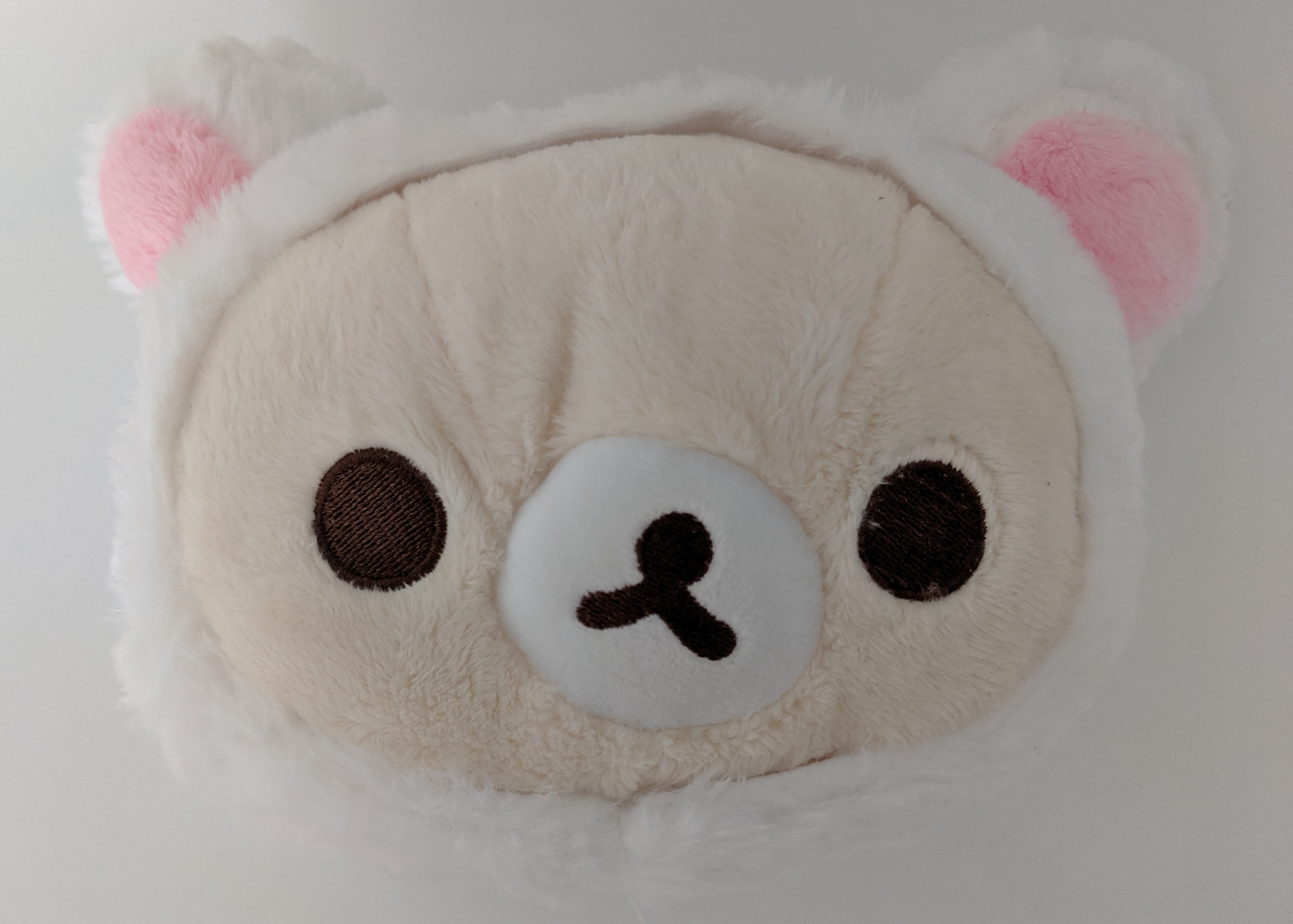